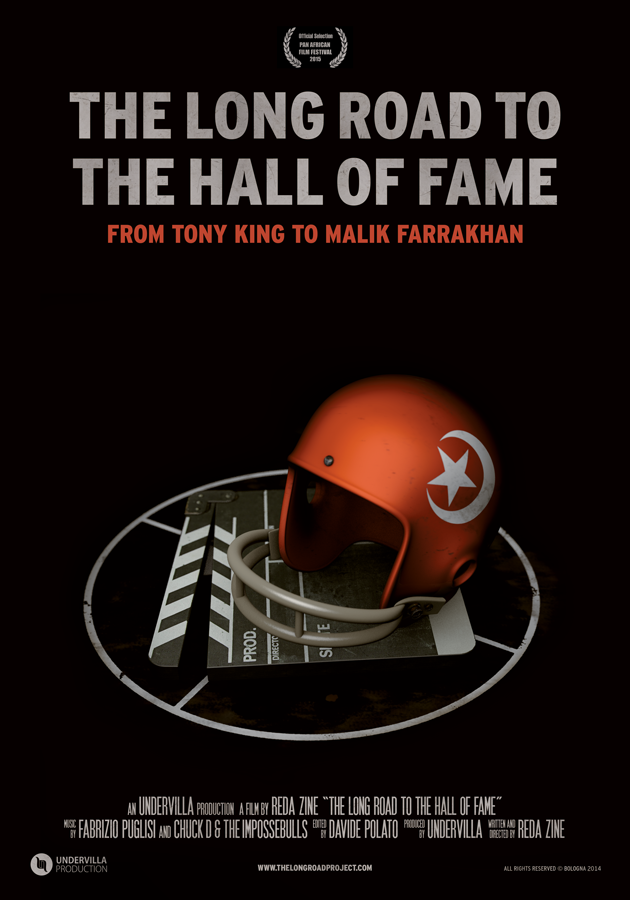 It is PAFF’s goal to present and showcase the broad spectrum of Black creative works, particularly those that reinforce positive images and help destroy negative stereotypes. We believe film and art can lead to better understanding and foster communication between peoples of diverse cultures, races, and lifestyles, while at the same time serve as a vehicle to initiate dialogue on the important issues of our times.

Established in 1992, The Pan African Film Festival (PAFF) is a non-profit 501(c)(b) corporation dedicated to the promotion of cultural understanding among peoples of African descent. PAFF is dedicated to racial tolerance through the exhibition of film, art and creative expression.

Since 1992, every year PAFF-LA showcases over one hundred fifty (150) quality new films and over one hundred (100) fine artists and unique craft persons from the United States, Africa, the Caribbean, Latin America, South America, Europe, the South Pacific and Canada, all showcasing the diversity and complexity of people of African descent. For the past 16 years PAFF-ATL has put on a summer festival formerly presented by the National Black Arts Festival, exhibiting the best films from PAFF-LA supplemented by Atlanta submissions catering to the Atlanta audience. Both festivals feature special red carpet screenings and receptions as well as a variety of other special events including panels & workshops headed by industry professionals on various topics surrounding acting, directing and other film industry related topics.

PAFF has premiered a host of top black films including Think Like a Man, Free Angela and All Political Prisoners, Love & Basketball, Woman Thou Art Loosed: On the 7th Day, Blackbird and many more. Each Year PAFF-LA presents awards of recognition to key industry players and rising stars who have soared in the film industry. Previous recipients include Forest Whitaker, Loretta Devine, Charles Dutton, Alfre Woodard, Idris Elba, Billy Dee Williams, Sidney Poitier, Nicole Beharie, Omari Hardwick, Phylicia Rashad, David Oyelowo and a host of other extraordinary industry professionals both in front of and behind the camera lens.
PAFF collaborates with other festivals from around the world, giving us an audience that is truly international. Not only are we the largest and most prestigious black film festival in America but PAFF-LA is the largest Black History Month event in the US during the month of February. PAFF is the quintessential Black festival.